travelux The Legian Bali really made me enjoy my quick holiday on Bali. The property offers not only brillant pools and very nice suites, but comes with a service, which is out of this world! My first impressions could hardly be any better. Stay tuned for an extensive review here on traveluxblog! View original post 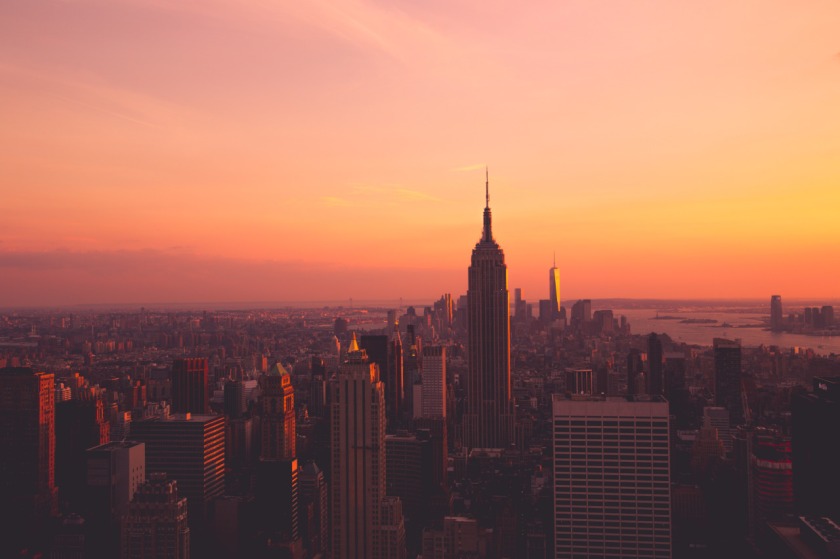 Originally posted on Minimal Millennial:
Living in a small apartment in the city has some major perks, but entertaining can be tough when you only have a few square feet to spare. A typical Saturday at our apartment looks like this: sitting on the floor around the coffee table tossing game dice with six other people. Sometimes we pull together all of the chairs we can find (and chairs that friends bring) and squeeze to fit around our dining table. Most of us hold our drinks because there’s no table space available thanks to the extensive board games we like to play. We have one of the largest apartments in our group of friends (650 square feet), so we’re most often the gathering place. For as fun as it can be, it can get overwhelming. So how do you keep it simple when it comes to entertainment outside the apartment? Why it’s not always best to stay in My husband and I love our evenings together in the apartment. But, since I work from home all week and don’t usually have… 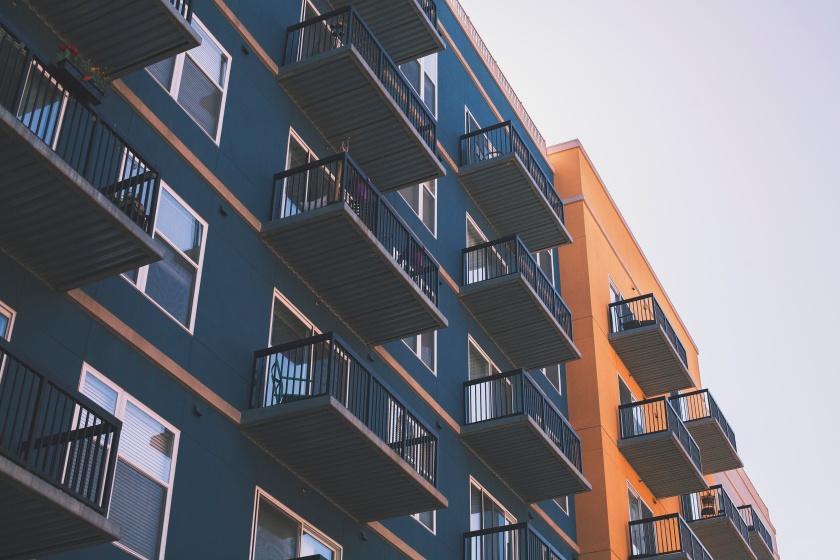 Originally posted on Minimal Millennial:
Let’s get one thing straight right off the bat: cities aren’t all just cement and buildings, and rural areas aren’t all just cornfields or desert. There’s so much variation throughout every landscape that you can make just about anything out of just about anywhere. So once you decide where to live (there aso many great cities to choose from), you have to decide exactly where to live within that space. And if you’re looking to keep things simple, the cheapest area is not always the most ideal. So what should you look for in a city dwelling? Location This is honestly my top priority, especially in a city like Los Angeles. I know so many people with 45+ minute commutes each way – and it’s not a peaceful one, either. It may take some fancy financial footwork, but living as close as you can to your work and everyday needs will save you more than it costs in the long run. We managed to find an apartment that is surrounded by grocery stores, cafes…

travelux Madrid is the capital of Spain and not only a popular touristic destination, but also important when it comes to business purposes. Especially the Town Hall and Palacio Real are impressive, but the city has a lot to offer in general. Our city review shows you what we discovered in Madrid! First, our way led us past the National Museum and National Library. The National Library of Spain was founded in 1712 and is thus older than 300 years! Strolling through alleys One very special thing about Madrid is that there are huge streets as well as very small alleys. Strolling around in Madrid, we were able to watch incredible architecture which is mostly historic. Congress of Deputies Madrid One example for that is the building which houses the Congress of Deputies! Botanical Garden Madrid Honestly, I’m not quite sure why we invested the small extra fee to be able… View original post 285 more words

travelux Port Elizabeth is a city we wanted to visit so badly for different reasons while traveling through South Africa, but had heavy problems to find accurate information or city reviews in advance. Admittedly, Port Elizabeth has some areas to avoid and it’s best to be back in the hotel by dusk, but there are more things to enjoy and to see when it’s daytime and bright outside! Find more content about Port Elizabeth on our city page! Port Elizabeth’s history may not reach back a thousand years, but was rather first documented in the late 15th century due to its location on the Pacific. However, indications of a growing city appeared in the middle of the 18th century, mostly because of the British. In fact, Port Elizabeth was even named after the late wife of Sir Rufane Donkin in 1820. The Donkin Heritage Trail Port Elizabeth Even though we read… View original post 817 more words