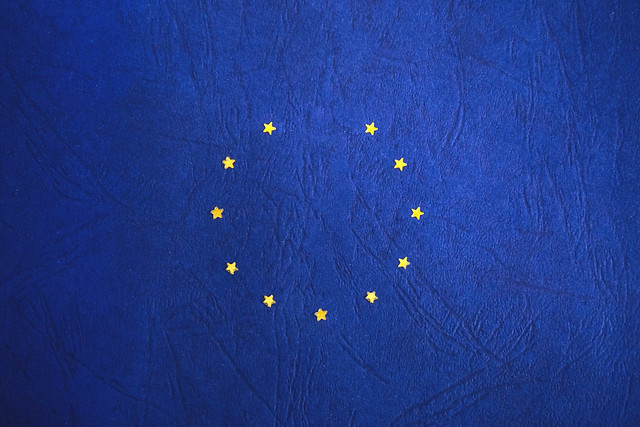 The National Police Chiefs Council reports hate crimes in the United Kingdom have increased fivefold in the days following the vote for Brexit. A Polish waitress was asked by two customers, “Why do you look so happy? You’re going home.” A German woman found dog excrement thrown at the door to her home. Bilingual cards reading, “Leave the EU – No more Polish vermin” were distributed in Cambridgeshire. Some Central Europeans and non-white Britons have been harassed on the street, others have had to evacuate their residences after threats.

Paul Bagguley, a sociologist at the University of Leeds toldThe Guardian:

There is a kind of celebration going on; it’s a celebratory racism…  People haven’t changed. I would argue the country splits into two-thirds to three-quarters of people being tolerant and a quarter to a third being intolerant. And a section of…