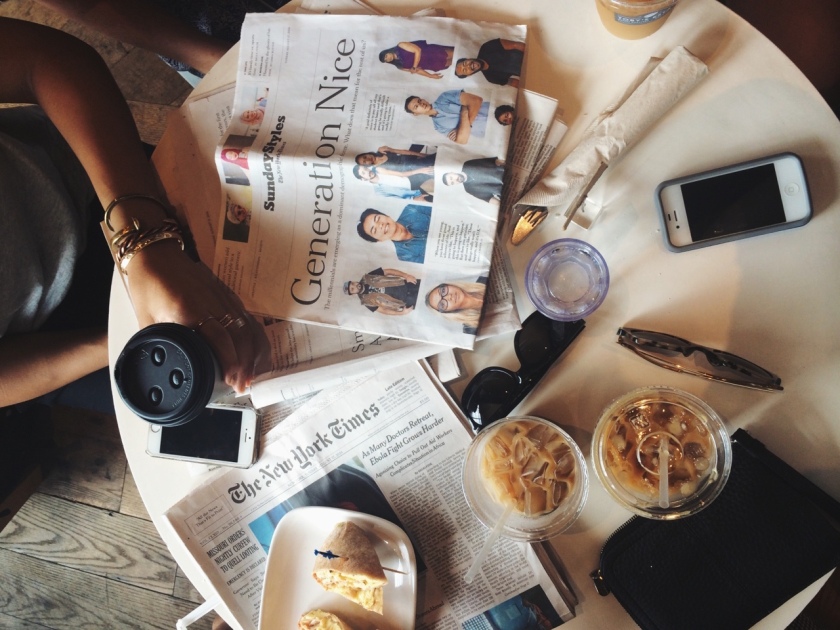 From older generations to actual millennials, there seems to be a lot of confusion about who is considered a millennial. We did a little digging and here’s what we found:

The Atlantic did a bit of investigating and found four things:

*These historians coined the term in 1991.

The UN clarifies the time frame for generations:

Merriam-Webster states that a millennial is a person born in the 1980s-1990s.

Google defined a millennial as a person reaching young adulthood (also an age ranging word, given the definition for other generations I would think this range begins around the age of 8 or 11).

Pop culture and technology seem to play a large role on our adolescent and adult years. Most media outlets began to recognize young adults as a viable audience around 1979 and beyond.

Those born after 1994 seem to have a very different experience during their adolescence and young adulthood. The max for the millennial time frame should definitely be 1999. Also, millennials may be more accurately described as a sub-category of generation y.

From the sources (above as well as others) and my experience interacting with individuals of varying generations, it seems safe to conclude that Millennials range from 1980-1994, with 1979 being the absolute earliest and 1999 the cut off.

A lovely discussion took place November 2015 between one of our team members and a few bloggers. Check out the comments on our post “Growing Up: Times Are Hard” or start/join the discussion below!