If you’re a bookworm you’re probably just as excited as we are about all the books coming out in 2016 that you can add to that list you’ll never finish! Based on reviews and recommendations from various sites, here are a few January releases we decided to add to our lists:

Release Date: January 5 | Young Adult Literature
Seventeen-year-old Mercedes Ayres offers a unique service to her unexperienced male peers; as long as they are wholly unexperienced. Mercedes allows virgin boys to get the awkward “first time” over with, only requesting in return that they give their girlfriends the perfect first time. The perfect first time which Mercedes never got herself.

No Baggage by Clara Bensen

Release Date: January 5 | Memoir
While gaining balance after a quarter-life crisis, Clara Benson decides to sign up for a dating site where she meets Jeff, a wildly unconventional university professor. While barely knowing each other, they set out on a trip across 8 countries and 3 weeks; With no hotels, no plans, and no baggage! 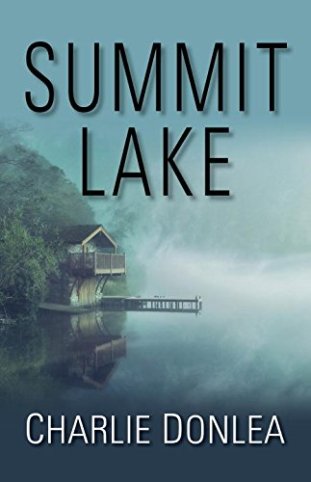 Release Date: January 26 | Murder Mystery
A first-year law student is murdered in her family’s stilt house in Summit Lake, NC. As the story starts to make national news, reporter Kelsey Castle is assigned to dig deeper. As Kelsey explores the victim’s history and friendships, the family of the deceased seems only to make matters more vague. As she gets deeper and deeper into her investigation, Kelsey feels as if no one is in mourning.

My Name is Lucy Barton by Elizabeth Strout

Release Date: January 12 | Literary Fiction
Lucy Barton finds herself recovering slowly after what should have been a simple medical procedure. A visit from her mother stirs up past feelings and tensions about an ever-looming desire to distance herself from her small-town family. Told from Lucy’s point-of-view, “My Name is Lucy Barton” is the story of an profoundly human woman.

In A Different Key: The Story of Autism by John Donvan & Caren Zucker 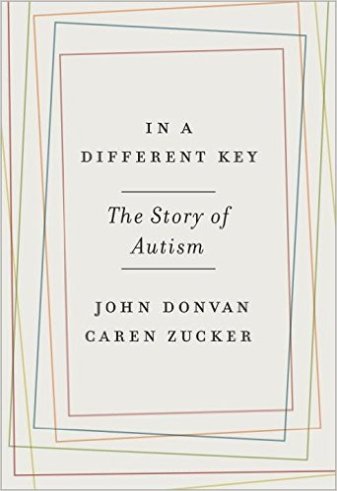 Release Date: January 19 | History & Psychology
In a Different Key tells the story of the history of autism which began with the first diagnosed case, Donald Triplett of Forest, Mississippi. The history of autism ranges from those diagnosed with autism, to those whose children were diagnosed with autism and their struggles for fair treatment. From the doctors who pioneered the understanding of autism to the scientists who sparred over the treatment.

Know of any other books worth checking out this year? Share with the community and comment below.